Note: The images displayed on website of SARCAJC should not be copied and used/reproduced in any form, in any media. They are under Copyrights/reproduction rights. 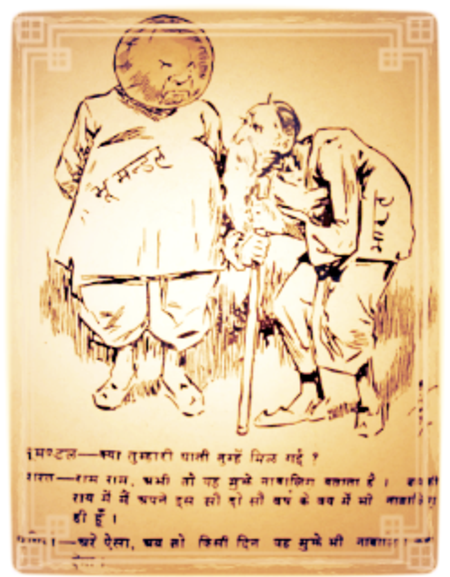 South Asian Research Centre for Advertisement, Journalism & Cartoons (SARCAJC) is committed to the study, research and promotion of advertisements, journalism and cartoons. Many research centres exists in the West, but ours is the first independent initiative of its kind in South Asia.