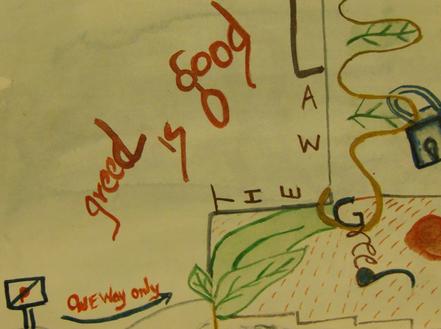 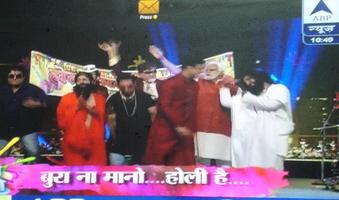 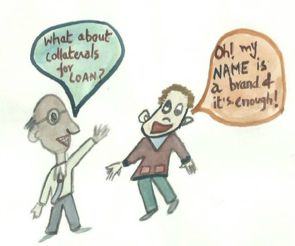 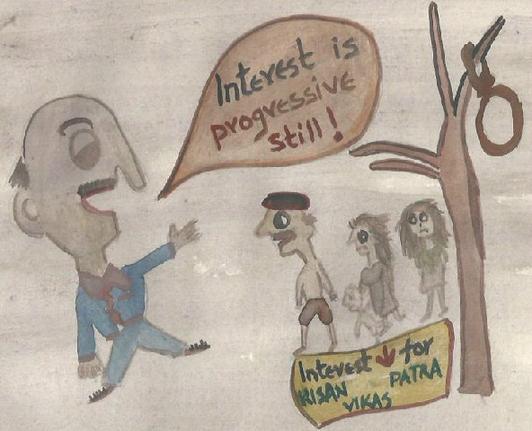 Today is Holi, the festival of colours, fun! Most newspapers in Hindi have decorated masthead with colours of Holi, in contrast,  restrained is seen in majority of newspapers in English. In the past, few Hindi newspapers used to carry funny & fake news on front page, but it seems this year around, is missing. Of the 15 newspapers scanned today, the Dainik Bhaskar stands out with Five toons by cartoonist Ismail Lahri on front page with heading-” Laugh on those situations that  irritate everyday”. ‘Five colours of Holi‘ indeed! On page large colored toon on state of jet of closed Kingfisher airlines, along with 7 caricatures who have receives special awards on occasion of Holi! Most Hindi news channels had few programmes on this occasion, the outstanding one was telecast in the morning by APB News- “Bura Na Mano Holi Hai”( Don’t mind, today is holi). It took on sarcastically Modi, Kejeriwal, Baba Ramdev, Sri Sri Ravi Shankar, Sanjay Dutt, Smriti Irani and even student leader of JNU and his concept of Freedom! However, the news channel in English were rather restrained in Holi celebrations. 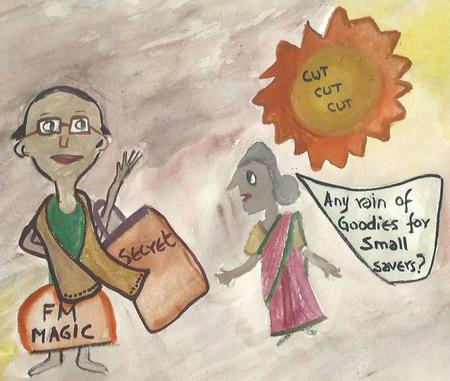 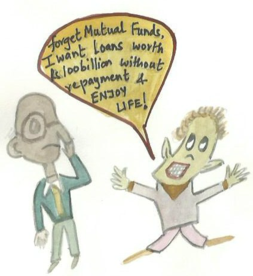 Today, most newspapers inform  of decrease in savings rate on various small savings schemes. The front page of DNA carries interesting cartoon that reflects the pain of common man. The front page news informs -”In a move that will hit the common man, the government on Friday slashed interest rates payable on small savings, including Public Provident Fund (PPF) and Kisan Vikas Patra (KVP), in a bid to align them closer to market rates..” While the report on page 10 in Economic Times informs that new interest rates will be aligned with lower market rates with heading- “Interest Rates on PPF, KVP Slashed” and ends - “The central bank had blamed competition from small savings schemes where the interest rates are revised only once a year' as one of the reasons for banks not passing on its rate cuts to customers”. While editorial of Financial Express is seen cheering this step- “Given the Rs 400,000 crore that are expected to be collected from these schemes this year, even a 100bps savings – three-fourth of savings come from post office deposits where the cuts are the largest – means a substantial saving of Rs 4,000 crore…And since banks will now find the competition from small savings schemes reduced, they will be more willing to lower deposit, and hence, lending rates. All told, expect a lot more transmission of rate cuts across the system, more so if the RBI cuts repo rates next month. Certainly, small savers will protest, but the government will do well to explain that the reset protects their real incomes…”.

But what they forget that savings is an essential component for investment; and saving rate in India has declined since 2007-08. Household is a major saver (73 per cent of gross domestic saving) in 2012-13, saving mainly in physical assets. Private corporate sector (23% of gross domestic saving), public sector (4% of gross domestic saving) during the same period. Household sector dominates even in net capital formation. The major head of capital receipts of the central government is market borrowings, which in 2014-15 stood at Rs. 4813.04 billion (81% of total capital receipts). This is a significant growth from mere Rs. 4.96 billion during 1975-76. The disinvestment receipts first came up during 1991-92 as offshoot of economic reforms as Rs. 30.38 billion, continues, stands at Rs. 634.25 billion (10.78% of the total capital receipts). However, small savings have seen a decline from peak of Rs 330.35 billion during 1998-99 to negative Rs. 113.02 during 2007-08, negative 13.02 during 2008.09. The latest figure is 82.29 for year 2014-15 (1.4% of the total capital receipts). For the same year Provident Fund stands at Rs. 120 billion (2% of the total capital receipts). The dependency on market borrowings, away from small savings since 1975-76 is evident. There is a need to encourage small savings. Even the latest Economic Survey (2015-16) has expressed grave concern- “Saving and investment rates are showing hardly any signs of revival”. So, what steps have been taken to increase savings rates?

Monk & Money!
The front page of Hindu Businessline andBusiness Standard has carried an interesting advertisement “issued in public interest by “MCX “ in 3 comic panels  with the heading- “A monk who trades”. Yes, tiger and cat is from same family but who is domesticated- not difficult to investigate! The education tag in ad reads-”Do ensure that contract note from registered broker has full transaction details”.  (6 November 2017)  ​ 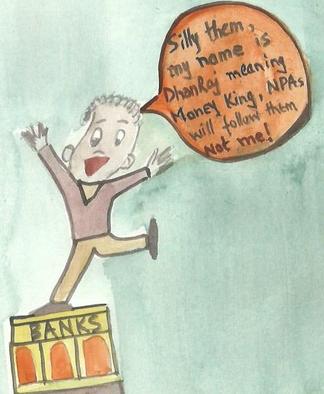 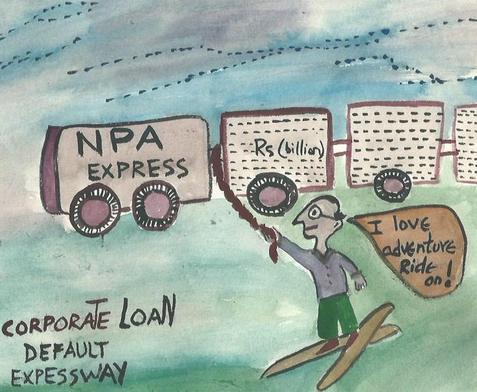 Today a advertisement has appeared in Times of India (15/3/16) containing two cartoon characters- Professor and his student "Suppandi" with a question- "Did you see what happened when Suppandi met Professor simply simple yesterday?". Well, yesterday, an interesting, informative also humourous 31 page, 11 episodes, comics accompanied Times of India- "Making investing simple for Suppandi with Professor Simply Simple". A creative effort for "Investor Education" by Tata Mutual Fund. It was an advertorial and promotional feature and was created by Amar Chitra Katha, famous publisher of comic books in India.

Our cartoonist also created the following: 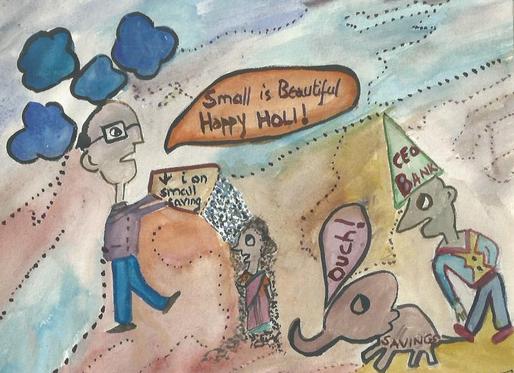