The legendary London Punch had influenced many native Punches in India. South Asians even under colonial rule were playing with humour, satire and cartoons! 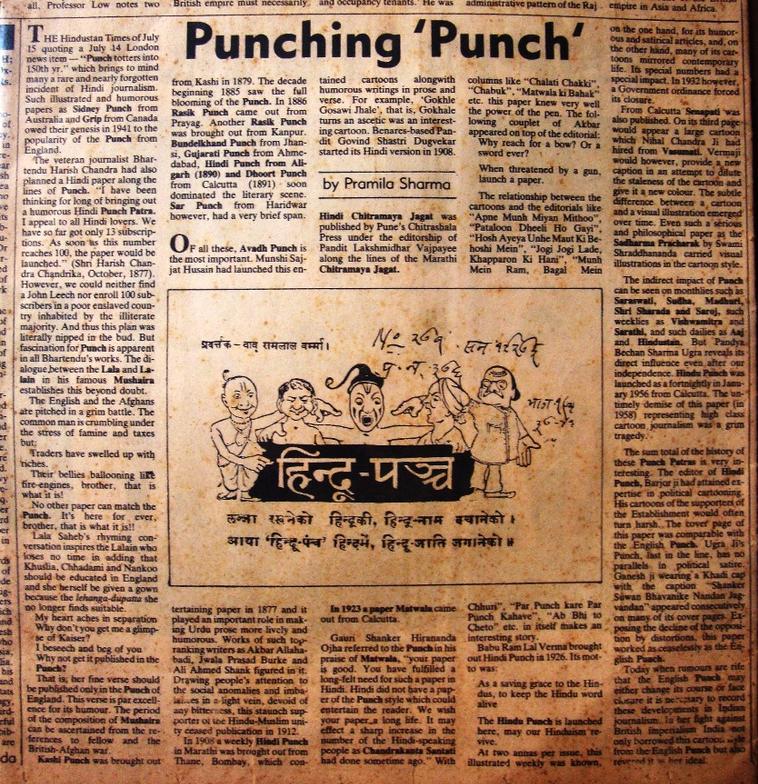