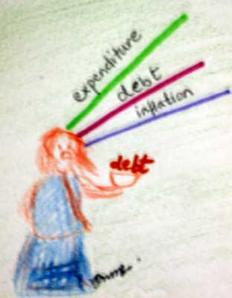 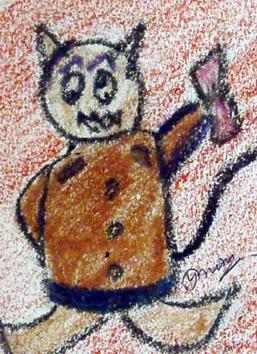 Revolt of 1857 & Financial Burden on Indians

East India Company considered India as a vast estate or plantation, the profits of which were to be withdrawn from India and deposited in Europe. The East Indian Company’s trade was abolished in 1833, though the Company was abolished in 1858. Their capital was paid off with the loans which were made into an Indian debt, on which interest was paid from the Indian taxes. The empire was transferred from the Indian company to the Crown, but the people of India paid the purchase money. The Indian Debt, which was £ 51 million in 1857, rose to £ 97 million in 1862. And within the forty years of peace that followed revolt of 1857, the Indian debt rose to £ 200 million (Dutt 1901).

“In the crisis of the Indian mutiny, then, and with the Indian finances reduced to an almost desperate conditions, Great Britain has not only required India to pay the whole of the extra regiment sent to that country, from the date of their leaving these shore, but has demanded back the money disbursed on account of these regiments for the last six months’ service in this country previous to sailing for India” (Major Wingate.1859).

“I think that the £ 40 millions which the revolt will cost, is a grievous burden to place upon the people of India. It has come from the mismanagement of the parliament and the people of England. If every man had what was just, no doubt that £ 40 millions would have to be paid out of taxes levied upon people of this country” (John Bright. 1859).

When Her Majesty’s Government in India imposed the levy of an income tax in 1860, they did so not from an intelligent appreciation of its virtues as an equalizer of tax burdens, but because it would meet a part of the heavy demands created by the ‘Mutiny’ of 1857. Accordingly, John Wilson, who was sent to India to restore equilibrium to the Indian finances, proposed levy of income tax. But remember the average income in India was small. In 1868, Sir Richard Temple, the Finance Minister, observed that in India there was “not nearly so large a margin to work upon as in England”. While Sir William Hunter observed in 1880: “Men must have enough to live upon before they can pay taxes. The revenue-yielding powers of a nation are regulated, not by its mere numbers, but by the margin between its national earnings and its requirements for subsistence…It is because this margin is so small in India that any increase in the revenue involved serious difficulties”.

Newspapers like Somprakas were critical when the income tax was first introduced by James Wilson but it continues even today.

[We are crying for food
And the tax collector is after us].
(quoted by Lawrence James) 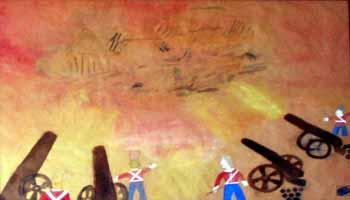