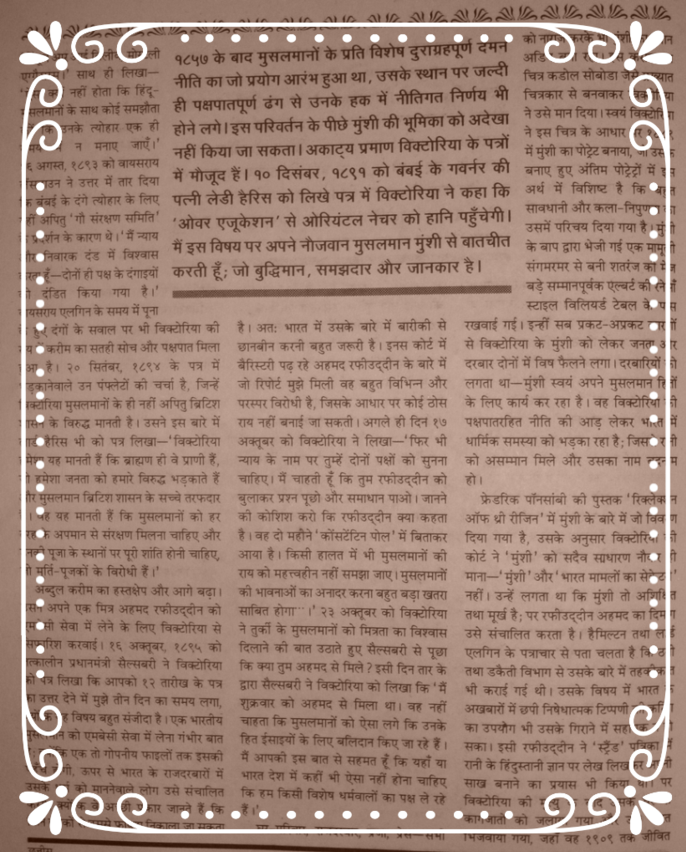 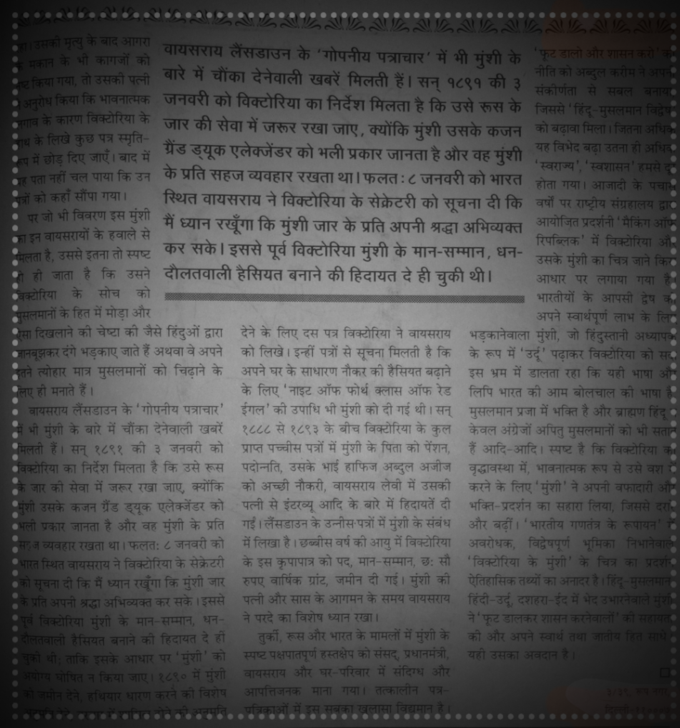 The movie - Victoria & Abul has come during the year when former British Raj colonies in South Asia are celebrating 70th year of Indian Independence from Great Britain. Indeed, Queen Victoria had a special place in establishment of British Raj.

SARCAJC’s  President- Prof Pramila Sharma had penned down this article - Victoria’s Munshi in Sahitya Amrit, Magazine in Hindi, March 1997, much before any one dwelt on this-here! 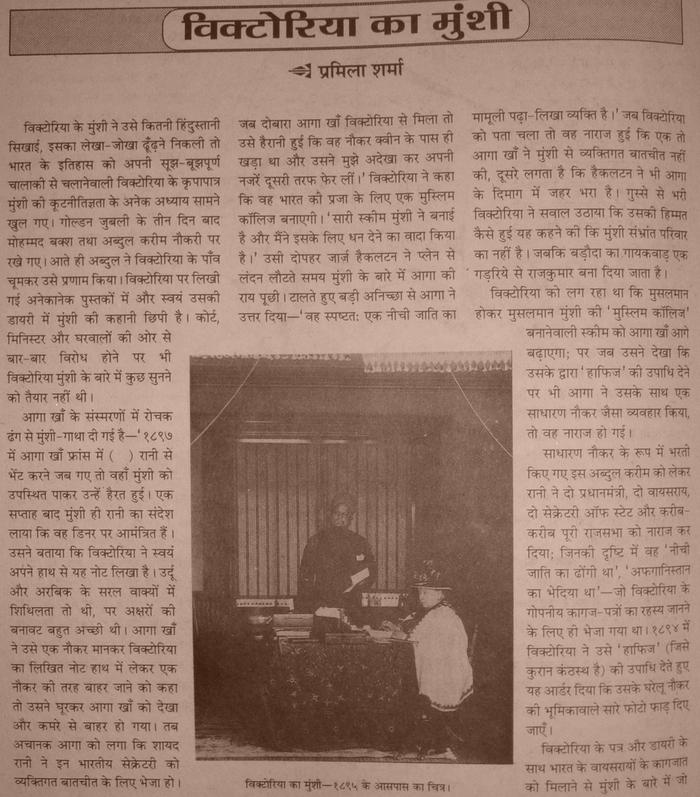 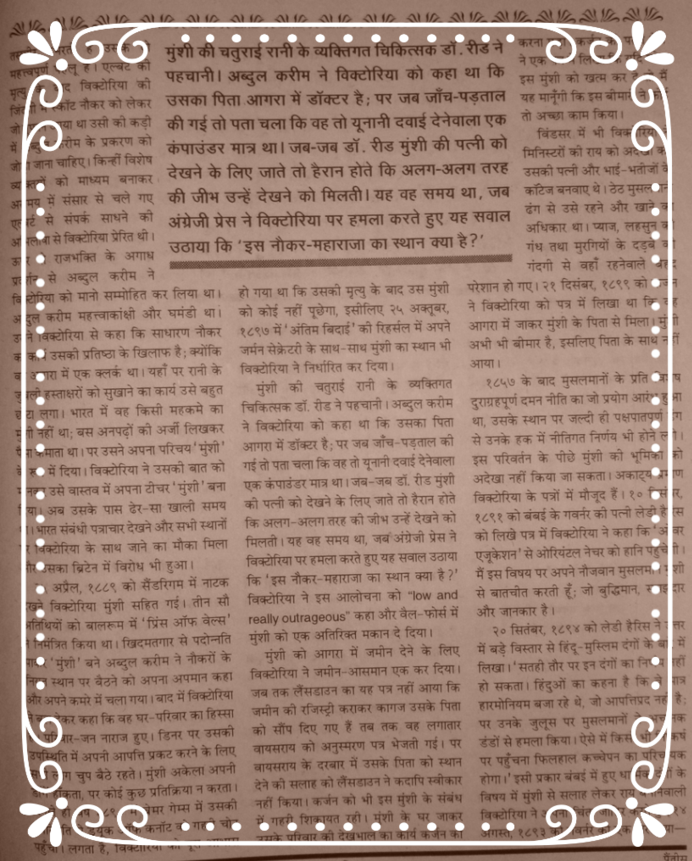