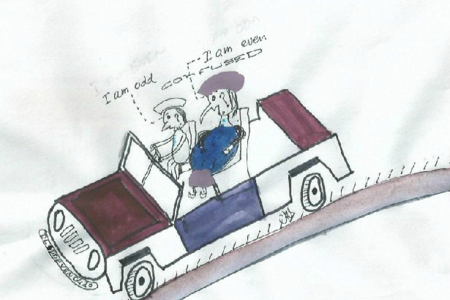 World Cartoonist Day (5 May 16) has been celebrated on masthead of Times of India, Navbharat Times. While, Economic Times has published winners of cartoon competition on Mossack Fonseca and three runner ups with heading- “Say Sleaze! ET’s got your Panama Pic”. The paper received total of 457 cartoons, ”Black humour on Black money”! Navbharat Times has carried 4 archival toons of late R.K Lakshaman. Times of India has published 4 cartoon made by its readers that have been selected by its cartoonist. It received 2000 plus cartoons on two topics “Politics with the times“ and  “We The Society“. Hindustan Times has celebrated this day on its website by publishing  cartoons by Jayanto Bannerjee with heading- “World Cartoonist Day: HT brings cartoons with a pinch of satire” with self toon as cartoonist! Times of India is the only newspaper that has carried an editorial on this occasion. However of the randomly scanned newspapers, 15 did not carry any special toon/write-up on this occasion. Wonder why?

Our cartoonists brings you cartoons on this occasion 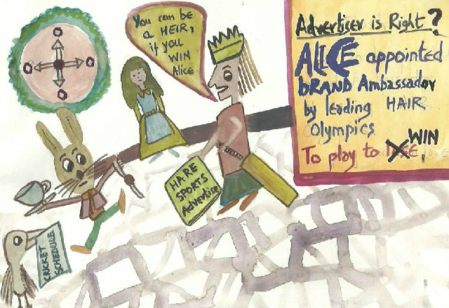 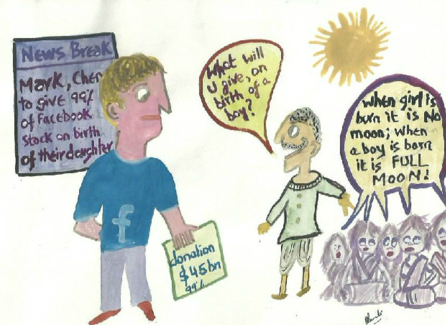 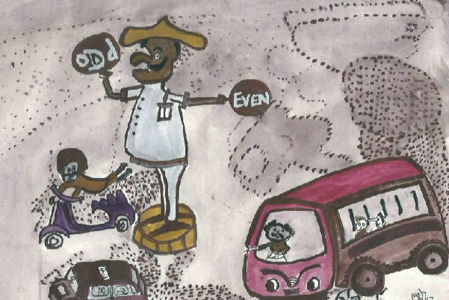